Hands up who’s bought products that don’t do what they say they do?

Beautiful packaging and promises of effectiveness had your basket full at the checkout. But your frizz didn’t go away, your hair was sticky and you started to wonder what really was in this stuff you paid good money for. You were duped.

We saw a need for an honest brand making products for curls with no nasty ingredients. One where you don’t need a chemistry degree to safe-check ingredients. And there’s no fretting over potential skin sensitivities. We didn’t have to cut crap out ‘cause we never put it in in the first place. 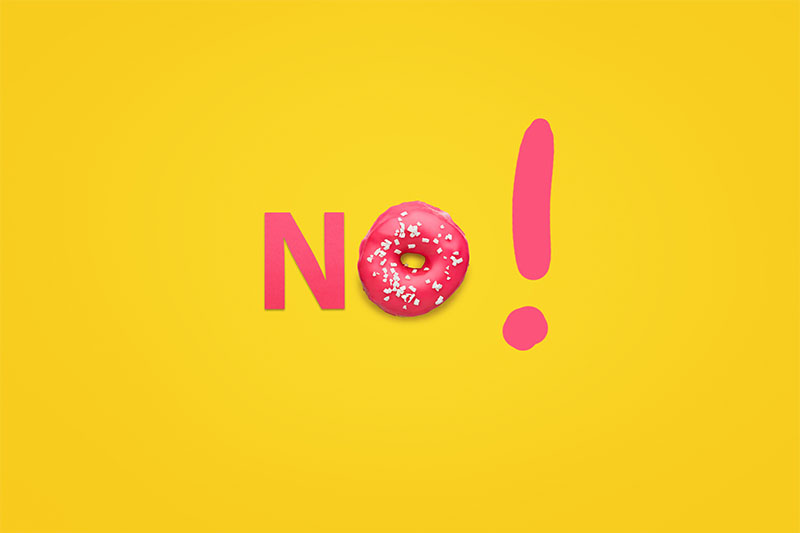 By crap, we’re talking about:

Sulphates, namely baddies: sodium lauryl sulfate and sodium laureth sulfate. They’re cleaning agents that create a lathering effect to remove oil and dirt. But, in the process take too much moisture away from your hair…baaad for curlies.

Silicones, almost like rubber or plastic, they’re used as a sealant against water and even air (cling wrap on hair anyone?) They block the hydration getting in (ahhh, hyrdation is what you need) and you end up with tacky fake looking head of curls.

Phaphalates, is a gelling agent and makes fragrance last. Sneakily, phaphalates can hide behind the word fragrance or parfum on the list of ingredients and manufacturers have no legal obligation to reveal what’s in it. Same goes with synthetic dyes.

And last but not least, parabens– used as a preservative in many cosmetics. Science is building a case against their potential harmful effects on human biology, so why risk it when we found a safer plant-based alternative?

So nod your curly crown knowing that our products do what they say they’re going to do. Honest.

"Never in my life has my hair been so healthy, hydrated and defined! Yes Hair has taught me how curly hair should be treated and now there’s no going back! My hair gives me so much more confidence and I love sharing my curly hair care tips with my friends." 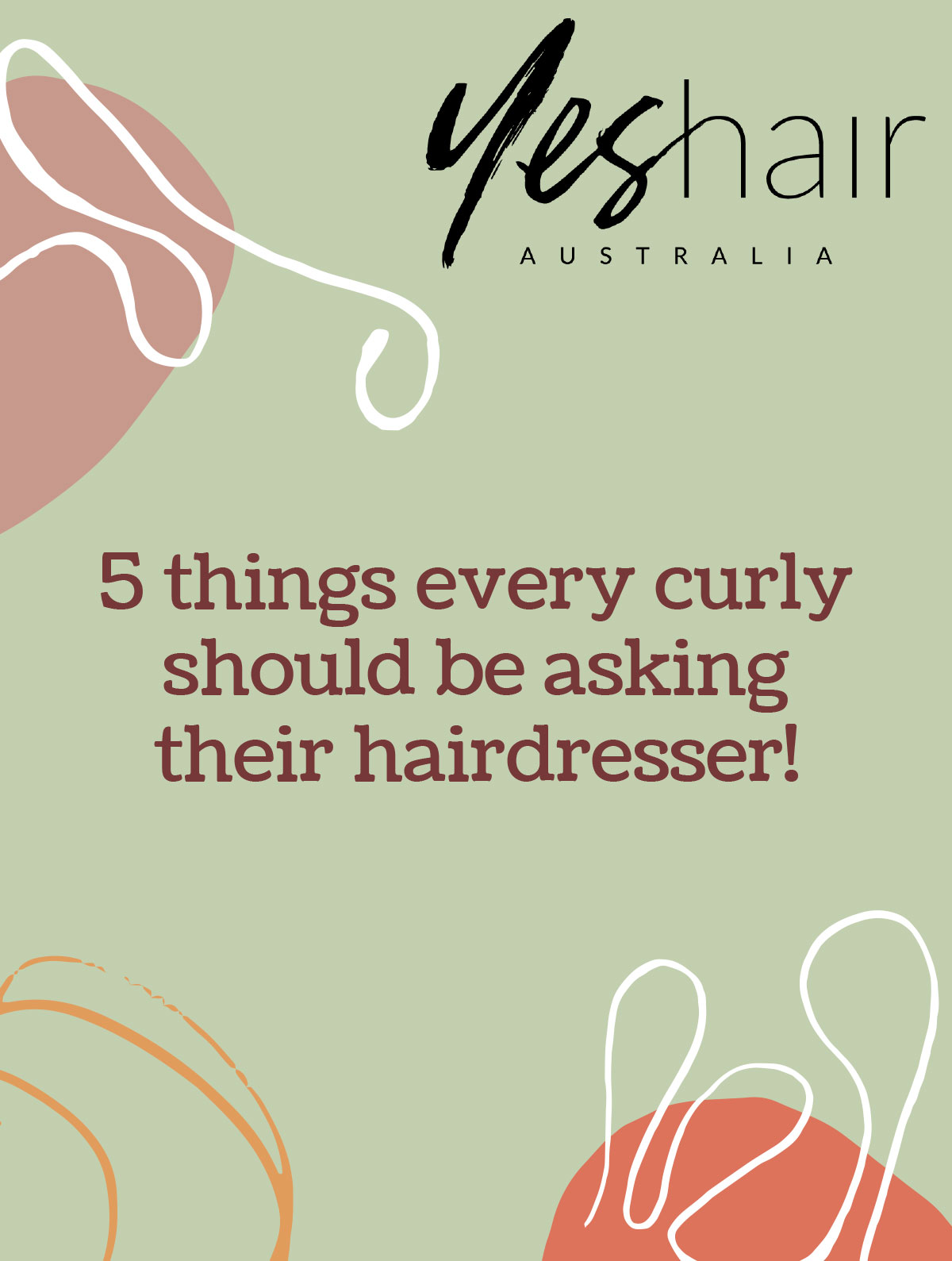 Take the One Wash Challenge today 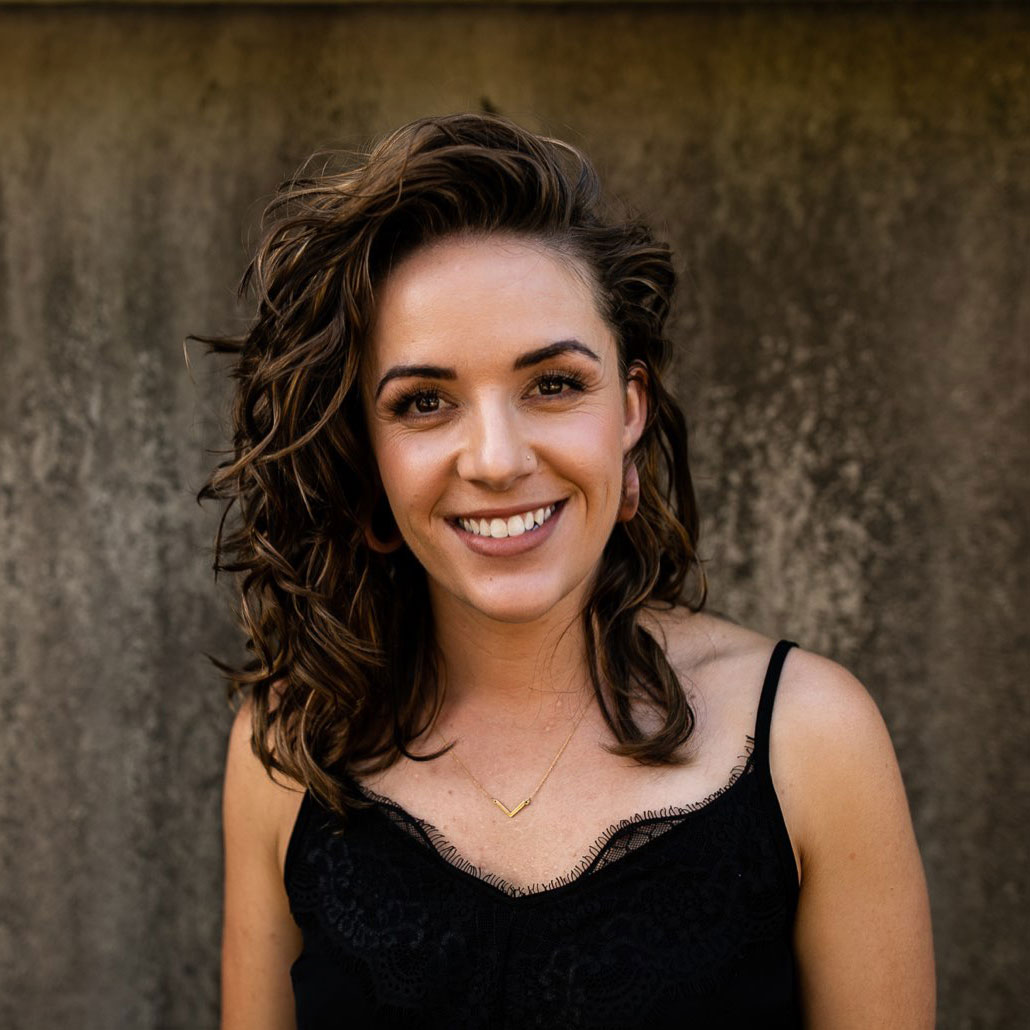 Hello, Postie, are you there?